A Recovering Alcoholic’s Take on Drinking in Moderation 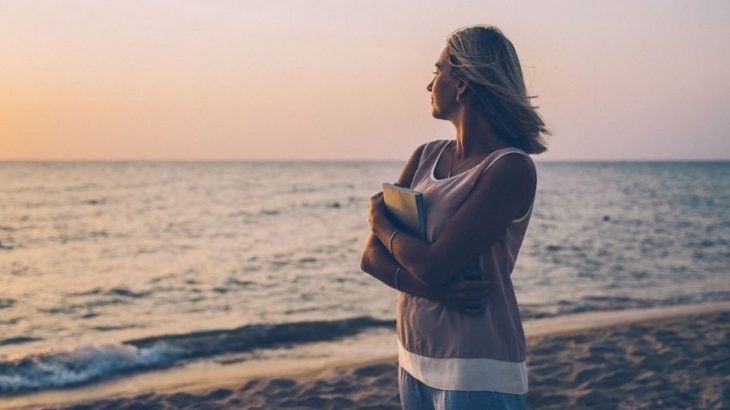 In 2010, I was sentenced to four years in the Florida state prison system for a drunk driving conviction. It was a culture shock, to say the least, but there was one similarity among the female inmates who were incarcerated: addiction.

Nearly everyone I came across was an addict of some sort, with many having spent the majority of their lives completely dependent on drugs and/or alcohol. 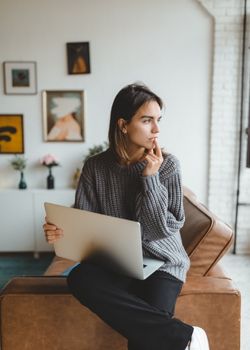 Every time these women were presented with an opportunity to drink alcohol or use drugs – generally thanks to the guards bringing things in – they didn’t think twice.

I quickly discovered they turned into different people when they were drunk or high. Then the buzz would wear off, and they’d suffer significant physical withdrawals.

The following days would be spent fiending on when they’d get their next fix.

Watching from afar, I’d observe these women drinking liquor – or prison-made hooch – and wonder, could they actually learn how to drink in moderation? My personal opinion was no, they could not, as a majority of the women I encountered had drinking problems that were far too severe.

I’d seen time and time again how they could not stop at just one drink. Abstinence, it seemed, would be the only successful option if they ever wanted to overcome their addiction.

But what about those with a mild alcohol use disorder – is there an alternative to full abstinence?

Drinking in Moderation is Put to the Test

As it turns out, programs like Moderation Management, which allow for a certain level of controlled drinking, do exist. And interestingly enough, they have been successful for those who have a problem with drinking, but do not meet the criteria for moderate or severe alcohol use disorder.

A recent article published in the Psychiatry & Behavioral Health Learning Network advocates for this kind of approach. Its authors cite that only about 6 percent of the U.S. adult population have a severe alcohol use disorder. And for these cases, an abstinence-based approach to treatment would be their only treatment option.

But in between, there are about 90 million Americans – roughly 22 percent of the population – who experience mild or moderate alcohol use disorder. For these individuals, the article’s authors believe alcohol moderation is both potentially feasible, as well as a reasonable goal.

What is an Alcohol Moderation Program? 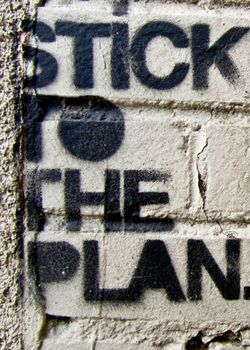 Alcohol moderation is a form of treatment that focuses on positive individual changes, as well as the development of coping skills. It has a “why are you drinking?” focus, rather than embracing a “don’t drink” mentality.

Before embarking on an alcohol moderation program, a period of abstinence is typically recommended first. During this time of abstinence, participants learn strategies for identifying and controlling triggers, developing a support system, and learning to manage risky situations and cravings, among other things. After the abstinence period, the authors say about half of their patients choose to continue abstinence from alcohol consumption.

For those who want to eventually resume drinking, the alcohol moderation programs ask them to complete an assessment prior to drinking again. This will help them determine whether or not moderate consumption is an appropriate course of action. Factors, such as a person’s past consumption patterns and family history with alcohol are taken into account.

After the assessment is complete, an alcohol moderation plan is documented in writing and signed by the participant. It’s meant to operate like a binding contract that encourages participants not to deviate from their consumption plan.

What’s My Take on Drinking in Moderation?

Personally, I’m mixed on this type of treatment method. It’s true that addiction treatment shouldn’t be a one-size-fits-all approach, but alcohol moderation seems like a risky option. I worry that it that could set people like me up to fail.

However, there seems to be a lot of prep work up front. Individuals are asked to do intensive work within themselves while identifying the root causes of their drinking. Then a well-thought-out, methodical plan is put in place that is completely tailored to that specific individual.
I think drinking in moderation could certainly be an effective treatment option for some, but only for those individuals who aren’t physically dependent on alcohol.

If you or someone you love is experiencing a substance use disorder, help is available. 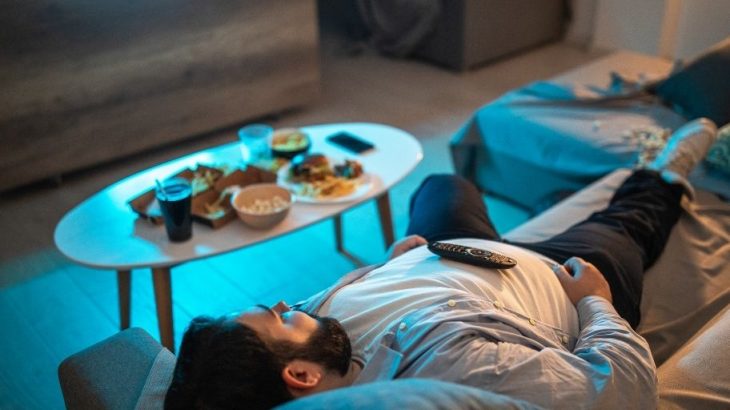 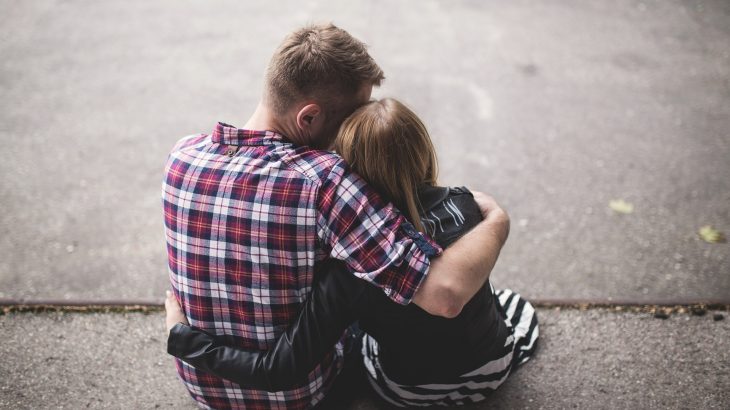 How Can Family Involvement in Treatment Help an Addict? 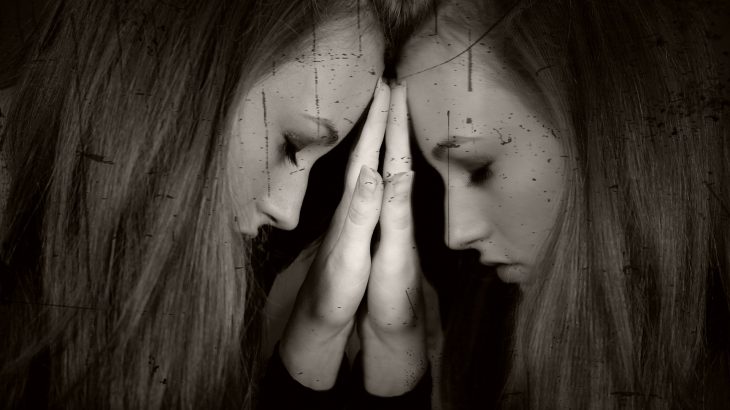