Chlordiazepoxide is a type of benzodiazepine used to treat acute alcohol withdrawal, anxiety disorders, and to reduce patient fear prior to surgical procedures.

As chlordiazepoxide can be habit-forming, it must always be taken according to your doctor’s instructions. Taking a larger dose, or taking chlordiazepoxide more frequently or for a longer period of time than prescribed, can easily lead to addiction.

Chlordiazepoxide is in a class of drugs called benzodiazepines. In fact, it was the first benzodiazepine to be discovered back in 1959. Initially received with wide acclaim, benzodiazepines were eventually shown to easily cause tolerance and physical dependency.

However, chlordiazepoxide can be very effective when used to treat severe-anxiety disorders, and withdrawal symptoms experienced by alcoholics undergoing detox. Both regimens must be only used on a short term basis. The medication can begin to lose its efficacy within a week or two of continual use, and the dosage must be gradually tapered off at the end of treatment to avoid potentially dangerous withdrawal complications.

Despite these issues, chlordiazepoxide can be a boon to alcohol addiction treatment. It functions by reducing abnormal electrical activity in the brain that occurs as your body reacts to being alcohol-free after long term abuse.

Larger than recommended doses of chlordiazepoxide create feelings of euphoria and intense calm, and physical dependence and drug cravings can develop from your initial experience. Tolerance also develops quickly, so that you will soon have to increase your dosage to get the same effect—sometimes within the first week of use.

Not all chlordiazepoxide users take the drug for the euphoric effects. You might take chlordiazepoxide at lower doses to self-medicate insomnia and/or stress and anxiety. You aren’t trying to get high, but rather, to feel normal. This may fool you into thinking that you don’t have a problem, causing you to ignore warning signs that your mental and physical health is endangered.

Signs and Symptoms of Alcohol Abuse

Chlordiazepoxide is a wonderful therapeutic tool when used appropriately during the detox phase of alcohol addiction treatment.

Alcoholism is a secretive disease, and it may not always be obvious when someone you know has a problem. Nevertheless, there are some signs you can look out for.

According to the U.S. National Library of Medicine, chlordiazepoxide can cause side effects, even when taken as directed. Tell your doctor if any of these symptoms are severe or do not go away:

If you experience any of the following symptoms, call your doctor immediately:

Drinking alcohol with chlordiazepoxide or taking it in combination with other drugs will increase these adverse effects. Taking benzodiazepines with opiate drugs like codeine is especially dangerous, as it can cause your breathing to stop completely.

Despite the potential complications, using chlordiazepoxide as part of an alcohol treatment program is likely to have far more advantages than risks.

Who Benefits From Chlordiazepoxide Treatment?

When used as directed, chlordiazepoxide can be a valuable tool in the early treatment of alcoholism. You can’t work on your recovery until you are sober, and chlordiazepoxide makes the transition into sobriety much easier.

If you are an alcoholic in treatment, chlordiazepoxide can increase your chances of succeeding in your recovery plan. As long as you use it exactly as directed, there is no need to fear taking it.

That being said, you should approach the use of this drug somberly, with a full awareness of the risks. Chlordiazepoxide is only safe when taken in a precise dosage to treat anxiety or alcohol withdrawal symptoms. Taking more of the drug, or taking it for longer than advised will create a new, more serious addiction.

Am I Addicted to Alcohol?

If you have an Alcohol Use Disorder (AUD), then you need substance abuse treatment. To determine if you have an AUD, consider the following questions from the National Institute on Alcohol Abuse and Alcoholism.

In the past year, have you:

If any of these symptoms apply to you, you have a problem with drinking. The more you relate to this list, the more urgent it is that you seek treatment.

Addiction is a physical disease as well as a mental disorder. Overcoming it requires help, and the more training and tools that your helpers have at their disposal—like the specialists at a drug and alcohol rehab center do—the greater chances you have at achieving lifelong sobriety.

The New York Times Health Guide for Alcoholism, explains that during detoxification, “the inhibition of brain activity caused by alcohol is abruptly reversed. Stress hormones are overproduced, and the central nervous system becomes overexcited.”

Additional symptoms may include:

Not only can chlordiazepoxide keep you more comfortable as you withdraw from alcohol abuse, it can keep you safe from severe complications.

Detox is an important first step for recovery, but it is just that—a single step. If you undergo detox and expect to be cured, you are likely to start drinking again soon. 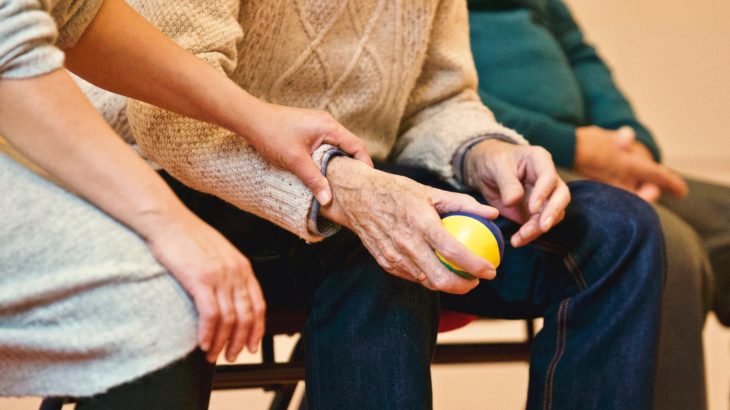 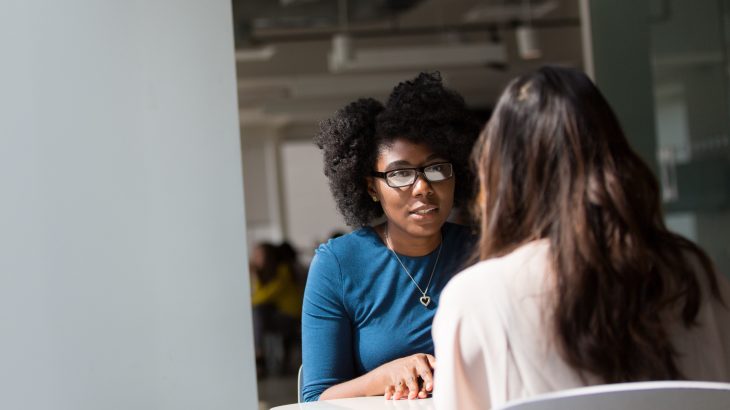